Brittany and Judd got married on a beautiful August afternoon in the woodsy Hudson Valley hamlet of Amenia, NY. The setting was the garden of an enchanting estate from the 1700s called Troutbeck, and it quickly became one of my favorite wedding venues ever.

Located just two hours north of New York City in Amenia, NY, Troutbeck had elements of weddings I had previously photographed both at Foxfire Mountain House in the Catskills as well as The Fells up in Newbury, NH.  There was definitely a sense that you’re on a historical property but with all the modern appointments of a renovated boutique hotel and culinary destination.

Brittany and Judd got ready in separate rooms and I brought them up the hill to the secret garden on the property for the first look. We took couple’s portraits in the garden (I could have honestly spent the whole day here, it was magical) and afterwards made our way back down to Manor House as guests arrived for the ceremony.

A vibrant floral chuppah was the main focal point of the Troutbeck wedding ceremony setup as guests grabbed parasols on the way to their seats.  Brittany and Judd signed their ketubah inside the manor house and the sounds of a string quartet played as the ceremony began.

The Jewish wedding ceremony concluded with the traditional breaking of the glass and guests blew soap bubbles into the Summer air as Brittany and Judd recessed down the aisle.   Afterwards, all the guests made their way up the hill from the Manor House to the Walled Garden for cocktail hour, and later to the reception under a tent in the adjacent field. The tent was transformed into an elegant bohemian setting with rustic floral arrangements mixed with classic cylinder vases and branches wrapped from floor to ceiling around the main tent poles.

Later on in the evening, Brittany surprised all of her guests by changing into a bright pink dress (her favorite color) to match her Converse All-Stars and the guests raged hard into the night as rain poured outside the tent.

It was a sweaty, rainy, beautiful, love-filled Troutbeck wedding and I was lucky to be a part of it.

Here’s a bit of what I captured that day… 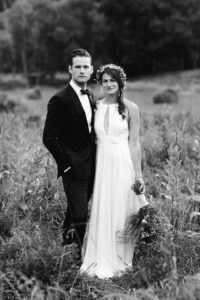 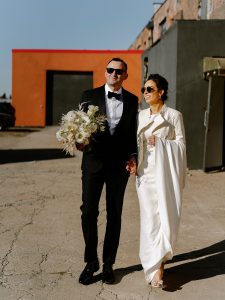 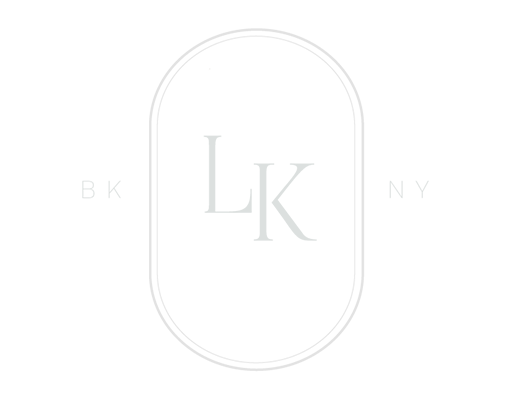